Avoid main cause of house fires

Learn what are the main causes for home fires and how to prevent them.

Before we promote a key solution to America’s home fire problem (e.g., fire sprinklers), we must first convince decision makers why they’re needed in the first place. Fire data can help cement the importance of requiring this technology.

Here are some new facts that will help your cause. NFPA’s latest report underscores the leading cause of home fires and injuries: cooking. Here are other key findings from the “Home Cooking Fires” report: 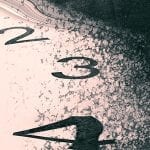 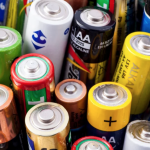